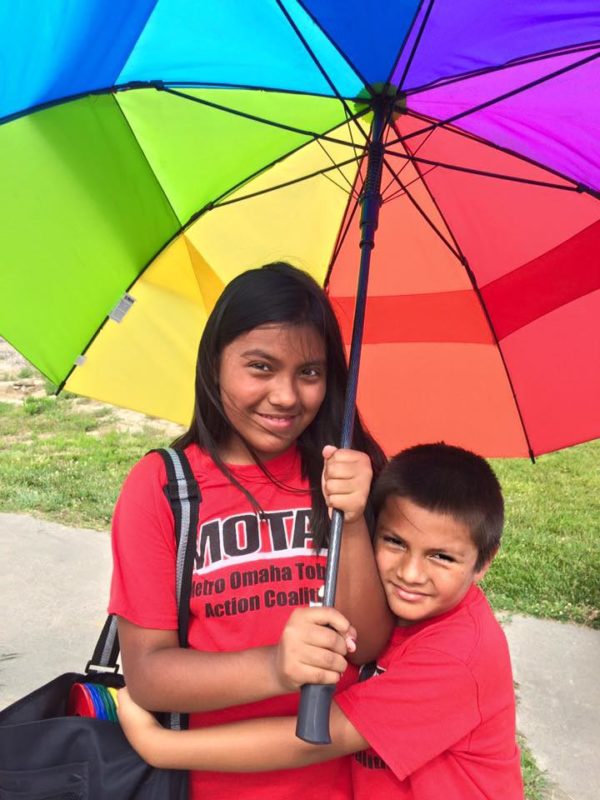 Several population groups are disproportionately affected by tobacco use and its negative health effects. There is often a higher prevalence of tobacco use in ethnic minority communities, lower socioeconomic groups and among LGBTQ+ (lesbian, gay, bisexual, transgender, queer and related communities) people. The tobacco industry spends millions of dollars each year to target these groups with its deadly products.

Impacts from smoking and air quality are two of the key reasons people live shorter lives. And certain communities within Douglas County are impacted by these factors more than others, which creates serious health disparities from neighborhood to neighborhood.

As a result, MOTAC addresses health disparities among these groups throughout its work in Douglas County: